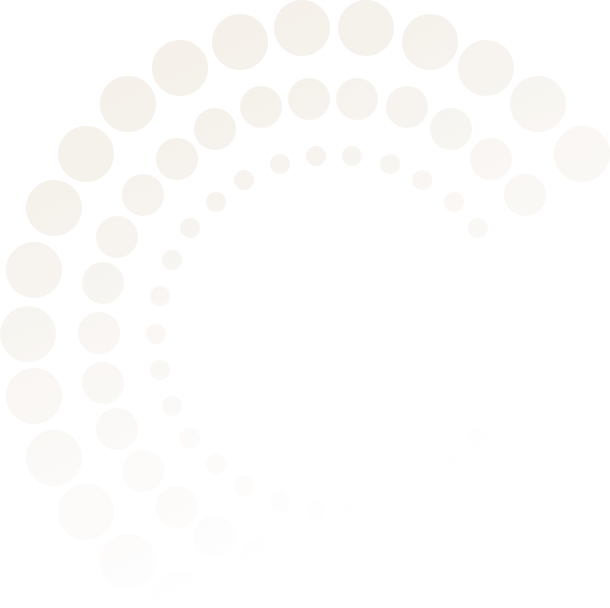 In 2015, the study found that consumers across the country continue to pay wildly different prices for standard medical services – ranging from primary care check-ups, to radiology tests and common blood work – not just from state-to-state, but within the same city. The addition of women’s health services to the U.S. Costliest Cities Analysis sheds light on the prices women and their employers have to bear just to stay healthy.

Most notably, the Analysis found:

“These numbers are eye-opening. It’s especially disturbing that women and their employers could be needlessly overpaying for mammograms and other critical health services. Despite mandated insurance coverage for certain services, evidence shows that women forgo basic preventative care due to cost considerations and that delaying preventative care can harm patient health and increase future medical spending,”[1],[2] said Kristin Torres Mowat, Vice President of Strategic Alliances and Data Operations at Castlight Health. “Overall, the data demonstrate that medical price variances continue to reflect larger systemic problems in the U.S. healthcare system.”

Other highlights of the Castlight U.S. Costliest Cities Analysis include:

“This study has data that is vital to understanding how broken the U.S. healthcare system really is, and we sincerely hope that employers and consumers take note. The only way that employees and their employers can even begin to manage healthcare spend is by understanding how much it costs,” said Giovanni Colella, M.D., co-founder and chief executive officer at Castlight Health.

The primary source of data used for this analysis is medical claims data. Castlight Health augments this data with other data including: publicly available data, provider information, and actual provider rate sheets that list the negotiated price between a provider and an insurer. Castlight then applies proprietary algorithms to obtain the provider prices used for this analysis. Prices are defined as the employee cost-sharing plus the amount paid by the employer.

Castlight Health will be at the HR Technology Conference, taking place at Mandalay Bay in Las Vegas, NV from Sunday, October 18 through Wednesday, October 21, 2015. Visit the Castlight Booth #2120 for more information.

Castlight Health, Inc. (NYSE: CSLT) is a leader in Enterprise Healthcare Management. We believe great healthcare builds great business, and U.S. enterprises can gain control over the $620 billion spent annually on healthcare, transforming a crippling cost into a strategic business advantage. Recognized as a 2014 top software platform by the HR Technology Conference & Exposition, the Castlight Enterprise Healthcare Cloud enables employers to understand and manage their healthcare investments while helping employees make the best possible healthcare decisions. Castlight is a great place to work, honored with a Glassdoor Employees’ Choice award and recognized by Rock Health for Diversity in Leadership. For more information visit www.castlighthealth.com. Follow us on Twitter and LinkedIn and like us on Facebook.